Bhutan is a Buddhist Kingdom. It is a unique destination for visitors to explore ancient and historical temples and monasteries, real Buddhist culture and philosophy, flora and fauna, trekking and mountaineering. Journey to Bhutan is considered a experience once in life time. A small number of people are welcome to explore this fascinating and mysterious land.

PHOTOGRAPHY: 16mm. film cameras are prohibited in Bhutan. Photography in some of the monasteries are not allowed.

FLIGHT OPERATES: Druk Air flies every Monday and Thursday between Kathmandu and Paro.

GROUP SIZES: Minimum two person are required to obtain permits for tour and trek in Bhutan. 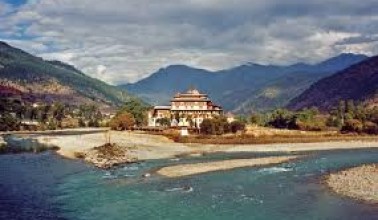 Across the Kingdom Tour 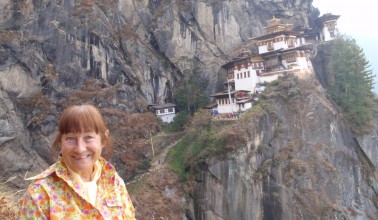 Bhutan is a beautiful Buddhist Kingdom which is situated between Tibet in the north and India in the South.  It... 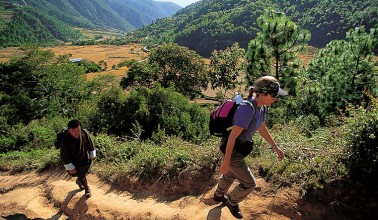 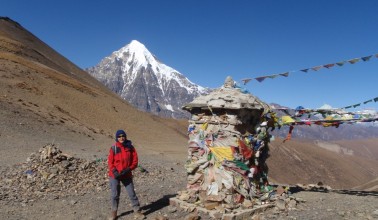 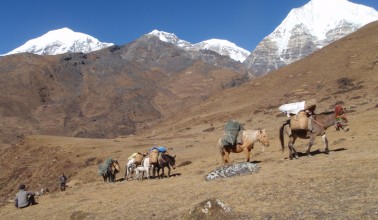 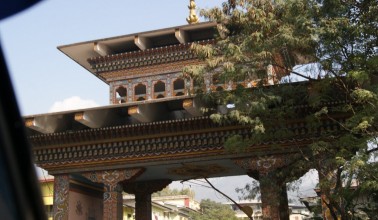 When you land in Bhutan for the first time, you will get the impression that you have stepped into a... 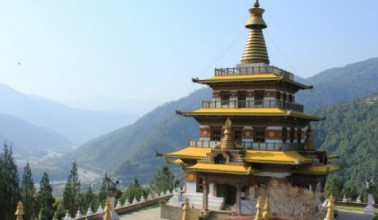 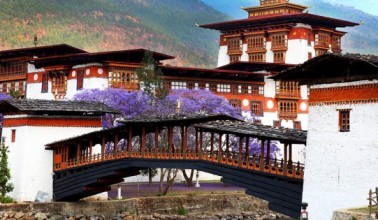 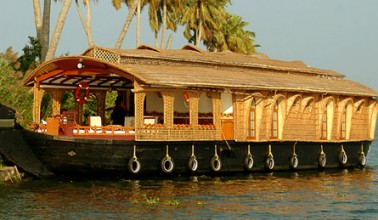 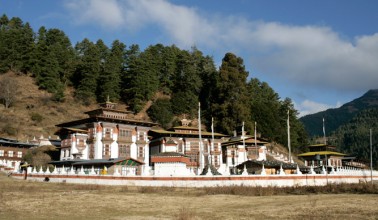 Set between Tibet to the north and India to the south, the Himalayan kingdom of Bhutan has unlocked its doors... 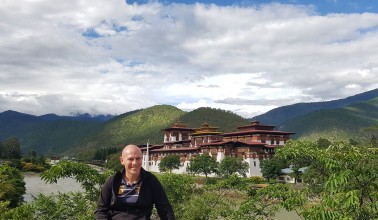 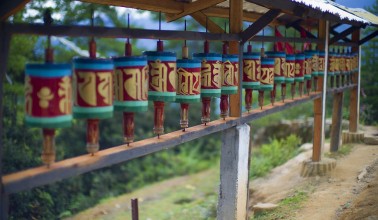