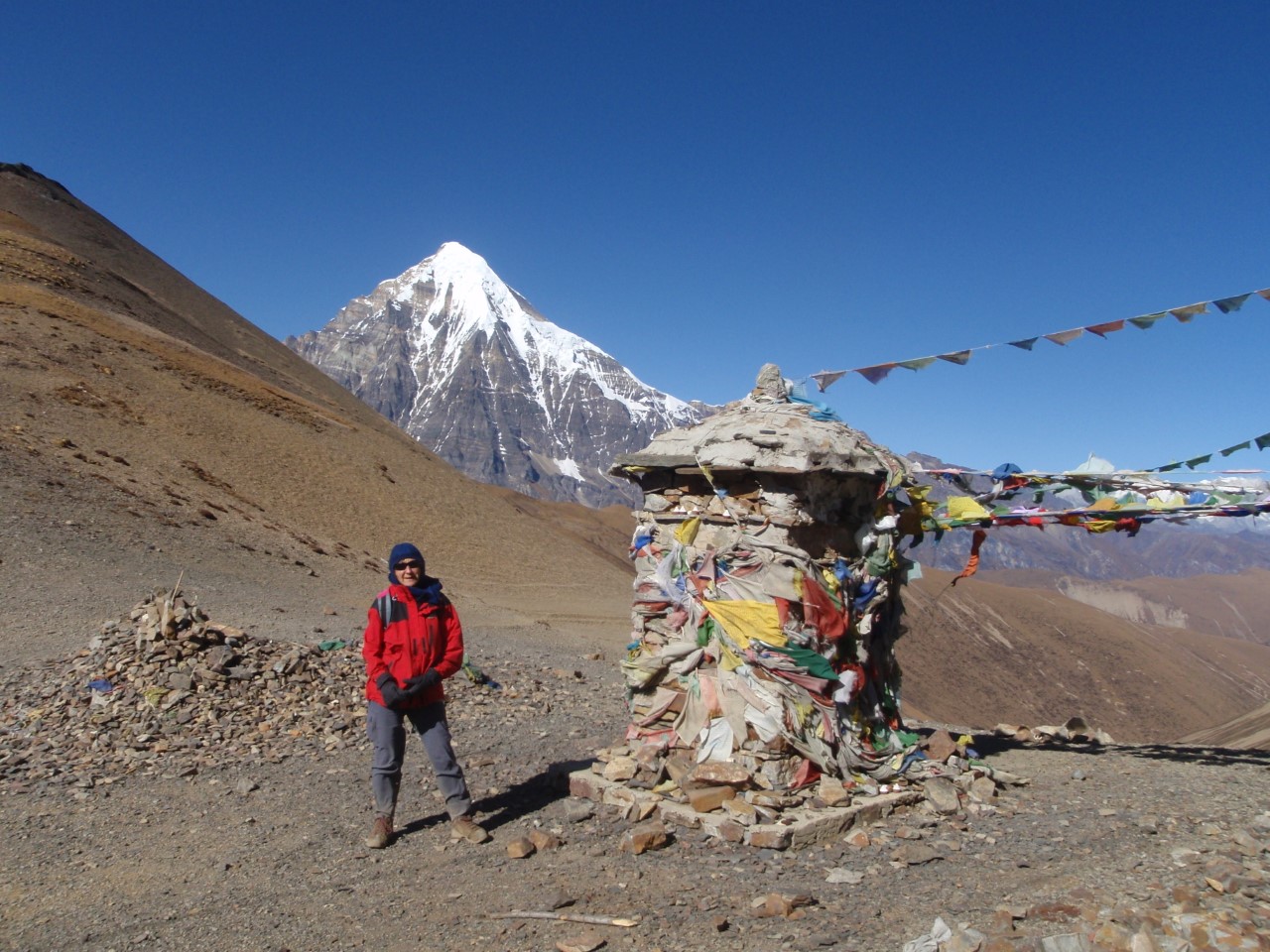 Day 01: Fly to Paro. Upon arrival, meet with our tour coordinator and transfer to hotel.

Day 02: Sight-seeing in Paro including Paro Dzo and Ta Dzong, visit Kyichu Lhakang, one of the two oldest and most sacred shrines in Bhutan. O/N hotel.

Day 03: Paro – Shana 17km, commence trek from Drukgyul Dzong (2580m) with a short downhill walk on a wide trail. It then climbs gently through well maintained rice terraces and fields of millet. Later, pass apple orchards and forests. Then the valley widens and reaches the army post at Gunitsawa (2810m). This is the last stop before Tibet. Continue upwards to just beyond Sharma Zampa (2870m) where there are several good camping places in meadows surrounded by trees.

Day 04: Trek from Shana to Soi Thankthangkha (20km, seven to eight hours). The trail follows the Pa Chu (Paro river), ascending and descending through pine, oak and spruce forests. After crossing a bridge to the left bank, stop for lunch. Then continue along the river, climbing upwards through rhododendron forests and crossing the river once more before reaching the campsite (3750m).

Day 05: Trek from Soi Thankthangkha to Jangothang (19km, seven to eight hours). The path ascends for a while until reaching an army camp. Then follow the river above the tree line, enjoying stunning views of the surrounding peaks. Lunch is served at a yak herder's camp. A short walk from here into the valley leads to the campsite at Jangothang (4040m). From here the views of Chomolhari and Jichu Drake are superb.

Day 06: Trek from Jangothang to Lingshi (18km, seven to eight hours). The trail follows the stream for half an hour and crosses the bridge to the right bank. Now start climbing the first ridge, enjoying breathtaking view of Chomolhari, Jichu Drake and Tseriang. The trail then leads across a fairlylevel valley floor until the climb up to Nyele-la Pass (4700m). Then gradually descend from the pass to the campsite at Linghsi Dzong.

Day 07: Trek from Lingshi to Shodu (22km, eight to nine hours). The Laya-Gasa route leaves the Chomlhari trek route here. The trail climbs up towards a small white chorten on a ridge above the camp, then turns south up the deep Mo Chu valley. The trail stays on the west side of this largely treeless valley, climbing steadily a short distance above the Mo Chu. It then crosses the river and climbs steeply for two hours to Yeli-La (4820m). On a clear day you can see Chomolhari, Gangchenta, Tserimgang and Masagang from this pass. Descend alongside a stream to a rock shelter in the cliff-face, and then continue downstream, reaching Shodu (4100m) to camp in a meadow with a chorten in it.

Day 08: Trek from Shodu to Barshong (16km, six to seven hours). Now back at the tree line, the path follows the course of the Thimpu Chu, descending through rhododendron, juniper and mixed alpine forests. There are stunning views of rocky cliff-faces and waterfalls along the way. Stop at the riverside for lunch, then follow the trail gradually upwards to the ruins of Barshong Dzong (3600m), camping nearby for the night.

Day 09: Trek from Barshong to Dolam Kencho (15km, five to six hours). The trail descends gently through a dense forest of rhododendron, birch and conifer, dropping steeply to meet Thimpu Chu. The trail runs along the left bank of the river, climbing over ridges and descending into gullies where side streams run down into the river. The final stage of the trail climbs around a cliff-face high above Thimpu Chu, coming out onto pastureland and camping for the night at 3600m.

Day 10: Dolam Kencho - Dodena – Thimpu (Eight km, three hours). The trail winds in and out of side valleys above the Thimpu Chu, making a long ascent through a forest of conifers and high altitude broadleaf species to a pass at 3510m. The trail then drops steeply down to the river, following it south to the road at Dodena (2600m). Transport will meet you here and drive to Thimpu. O/N hotel.

Day 12: Departure to airport for your onward flight.