Nepal, a small beautiful Himalayan Kingdom lyaing between China and Indai, the two large countries. Nepal is the land of the birth place of the Lord Buddha and Mt. Everest, the top of the world. From the high mountains stretching from east to the west to the plains of Terai, incredible diversity of culture and costume, flora and fauna, geology and landscape have been touching off the sensibilities of the tourists from years. The ancient cities in Nepal with their maze of alleys, ancient and medieval pagodas, numerous shrines and Temples depict ancient culture.

Location: The kingdom of Nepal lies between 80'4' and 88'12' east longituded and 26'22' north latitude. It borders with China in the North and India in the South.

Language: Nepali, the National language is the common language in Nepal. However different ethnic groups have their own mother languages.

Geograpphy: The country can be divided in three main geographical regions:

(02): Mountain region, 68 percent of the total land of the country are covered by the hills and mountains in the central part of Nepal. Altitude varies from 610 to 4,877 meters in this region.

(03): Terai region, In the southern part, the plain area of Terai region covers the 17 percent of the total land of the Country.

People: People of Nepal can be divided into two distinct group, the Aryan and the Mongolians. There are many different ethnic groups in Nepal living in different part of the Country with their own unique cultures, languages and religions.

Currency: Currency of Nepal is known as Rupee.

Weekend: Saturday is the official holiday in Nepal.

Climate: Climate of Nepal varies with its topography. For examples, the Terai region has hot and humid climate. The mountain region has medium cool climate all the year and cool in the winter. And Himalayan region has considerably lower temperature.

There are four seasons in Nepal:
Spring - March to May.
Summer - June to Agust.
Autumn - September to November.
Winter - December to February. 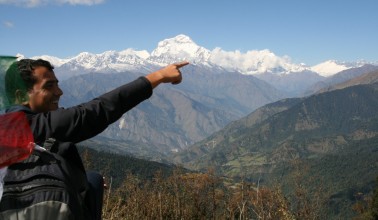 Annapurna region is situated in north-central Nepal, Annapurna is one of the most renowned trekking destinations in this fascinating mountainous... 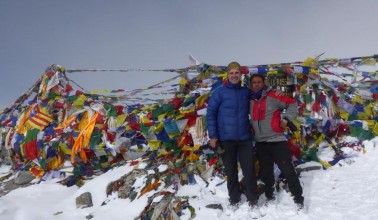 This is one of Nepal's most attractive regions, renowned for the hospitality of its fascinating inhabitants. Its geographical position also... 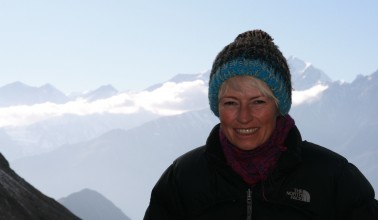 The Annapurna, the most popular trekking region offers the greatest variety of scenery, people and culture whether that is Annapurna... 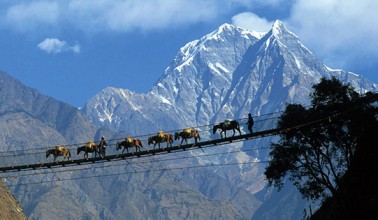 The Annapurna Panaoramic trek is a justly popular choice for anyone looking for a relaxed but exciting mountain adventure. Incredible... 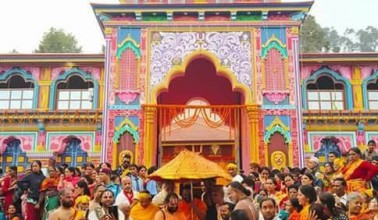 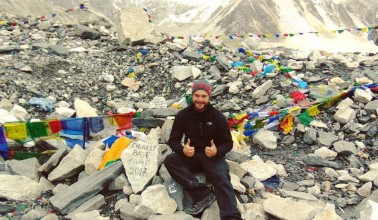 This is one of the most popular trekking regions in Nepal. The region has not only the highest mountain in... 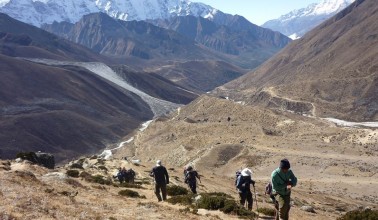 Everest  sherpa village  trek This is one of the most popular trekking regions in Nepal. The region has not only... 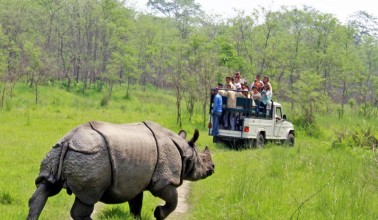 This tour in Nepal serves up diverse culture and nature experiences in the Royal Chitwan National Park, one of Asia's... 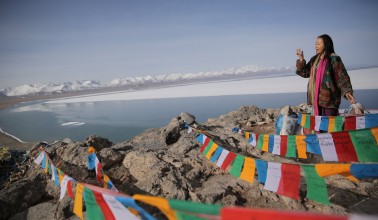 This two week Himalayan tour incorporates the very best of the region's landscapes and cultural diversity with the snow-capped peaks... 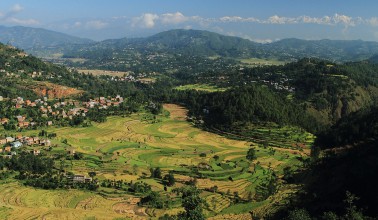 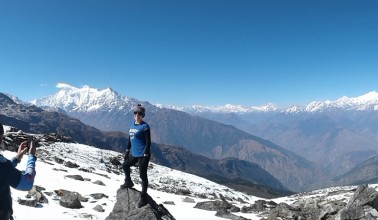 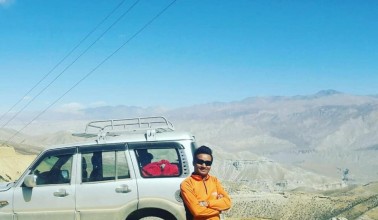 This is one of the most adventurous and challenging 4WD wheels driving adventure trip, taking you over exotic remote terrain.... 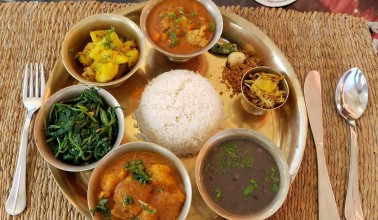 Nepali food coooking course During your stay in Nepal you can take cooking course and learn to make different nepali...